Ephemeral Disks can most easy be seen as the equivalent of local internal disks in an ordinary computer. 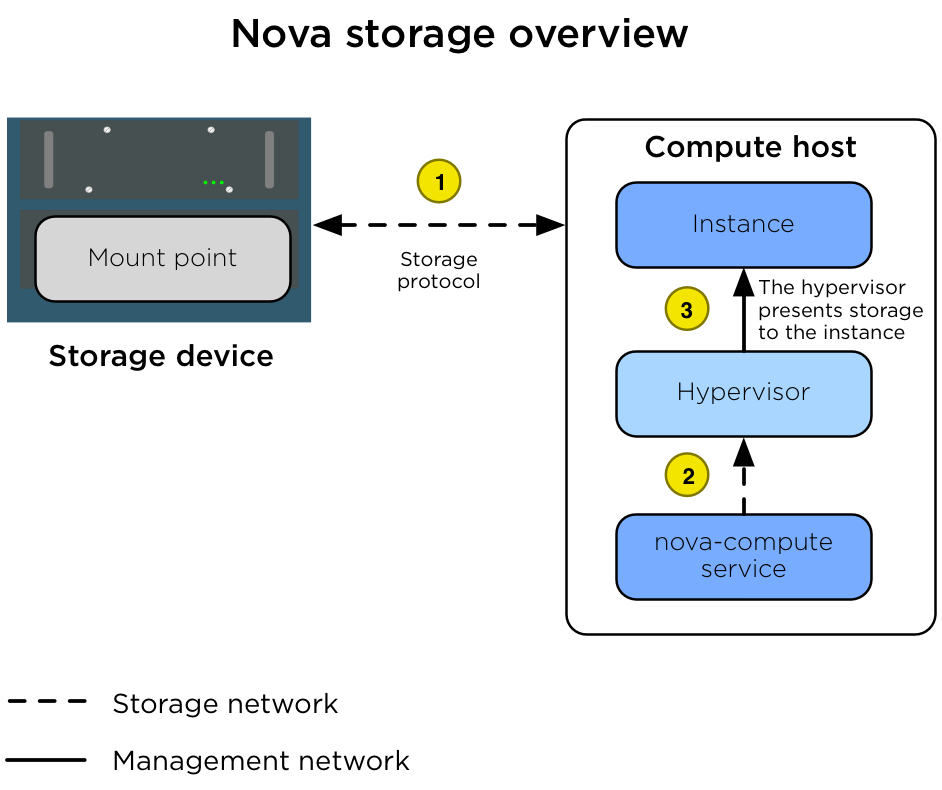 The diagram shows the following steps.